My first week with my Pixel 6 Pro

The Google Pixel 6 Pro has already been out for a week and I was one of the lucky ones to receive it on day one. I instantly placed my sim into the phone and began going through every setting as I always do to find what is new.

The Pixel 6 series comes equipped with its very own tensor chip this year. The thing I have been most excited about with this is to see how well it processed photos and I am glad to tell you that I am impressed! 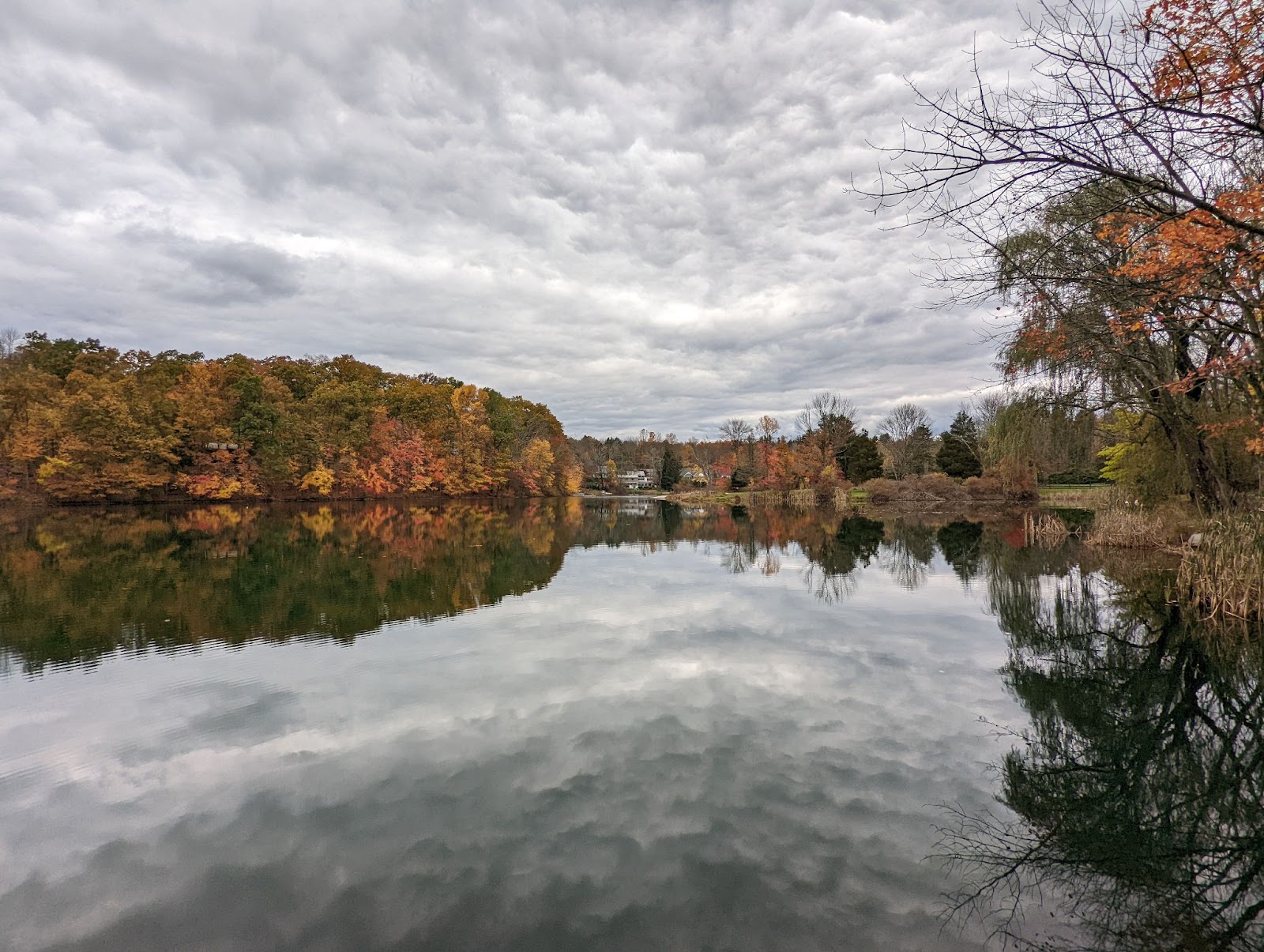 Not only does it produce lifelike colors, but it also gives you that feeling you are there in the moment.

The best part about a Google Pixel device is that it only gets better over time. Every 3 months Google has a feature drop and gives us something new within the monthly security update.

One of the reasons I picked the Pro version over the base 6 was for the 4x lens. You wouldn’t think much about it until you try it for yourself.

Below are 4x (optical) and 20x (super res zoom) shots for reference.

One of the other reasons I choose this device over the 6 is it is only about a quarter of an inch taller and feels lighter in the hand due to the curved sides.

Going on social media such as twitter and youtube you will find constant reviewers arguing over Pixels and iPhones and which are the best. Yes, most everyone will know what an iPhone is and some even think they are the only phones out there, but until you try a Pixel for yourself you will never know just how amazing they are.

I tend to buy a pixel every year as I have grown used to them along with the latest iPhone. I have always returned the iPhone due to the lack of features it is missing such as the superior voice to text, call screen, and customobility.

The best part about the new line of pixels is the fact that if you do not care for zooming past 2x the Pixel 6 is $300 less with all the same features.

Of course Pixels also come with a few bugs on launch as do all other devices. One thing about the device though is it is made by the company that creates the OS so you are most likely guaranteed an update to fix the issues.

Have you picked up a Pixel 6 or Pixel 6 Pro or are you considering one? Feel free to ask us for any information as we here at Purposely Pixel are always ready to help.

Pixel
How Pixel 7 Pro is after a month of usage?

Pixel
Pixel 7a to get a dual-rear camera, with a 90Hz panel.

Pixel 7a: Leaked renders are here!

Google has been working on its upcoming budget handset, Pixel 7a for quite some time. Well, the much-awaited renders for …

Pixel watch rumored to get Gmail and Calendar apps

With Gmail and Calendar, Google hopes to build on the momentum it started with a number of first-party apps that …

After quite the rumors of the upcoming Pixel Fold from the beginning of the year, we finally have the first …